News and Updates from the Highline Library

The Library Reference Department meets annually as a group to assess how we are spending our collection development budget (this includes books, periodicals, and databases). This year, because of collection development budget cuts , we focused especially on databases, which constitute approximately 80% of our collection development budget. In reviewing databases, we considered various factors, especially database cost and usage statistics. We also collected input from faculty colleagues in disciplines relevant to these databases. After careful consideration and reaching a department consensus based on usage statistics, feedback, and our knowledge of database use from a reference librarian perspective, these databases were seen as ones we could discontinue with the least amount of inconvenience to our users:

As you are preparing for your winter quarter classes, if you have any links to these databases in Canvas or use any of these databases in your courses, please reach out to the reference librarians at refhelp@highline.edu and we can help you find other resources to use instead. We have a rich collection of databases spanning all disciplines. Browse our library databases by subject or A-Z list to see what’s available.

How to Request Library Materials for Purchase

New Edition of the MLA Handbook

From the Circ Desk

These are the books that library staff are reading right now (or recently finished). You know we all have stacks of books and are often reading more than one at a time!

Set more or less in contemporary times, it follows the first-person story of Ruby, a teenager who is one of the few remaining teens left alive in the US after a devastating virus wiped out and continues to wipe out about 95% of all kids right around the time they reach puberty. She has a rare ability that enables her to influence others into doing what she tells them to, even if it is harmful to themselves.

In this world, all the children are required to live in concentration camps. The government has become rigidly authoritarian under the executive branch and the legislative branch is effectively nonexistent due to the leader of the executive branch declaring a never-ending state of emergency. The internet is oppressively regulated and monitored closely to find any possible signs of rebellion. The media only touts the party line coming from the President. The economy is completely devastated and people are starving to death while the President hides relief aid from other countries. And while some adults realize things are horribly wrong, others are just going along trying to survive in their present wretched circumstances while others are very happy to become the violent bounty hunters of any children who either escaped the camps or evaded capture by the government.

It’s up to Ruby, her friends, and an underground domestic insurgent organization to try to wake Americans up and set things right again.

brown, adrienne maree
Pleasure activism: the politics of feeling good
(Amazon description) How do we make social justice the most pleasurable human experience? How can we awaken within ourselves desires that make it impossible to settle for anything less than a fulfilling life? Author and editor adrienne maree brown finds the answer in something she calls “pleasure activism,” a politics of healing and happiness that explodes the dour myth that changing the world is just another form of work. Drawing on the black feminist tradition, she challenges us to rethink the ground rules of activism. Her mindset-altering essays are interwoven with conversations and insights from other feminist thinkers, including Audre Lorde, Joan Morgan, Cara Page, Sonya Renee Taylor, and Alexis Pauline Gumbs. Together they cover a wide array of subjects—from sex work to climate change, from race and gender to sex and drugs—building new narratives about how politics can feel good and how what feels good always has a complex politics of its own.

Condie, Ally
Crossed [Book 2 of the Matched Trilogy]
Why I recommend it: It's a young adult dystopian novel that mixes the worlds of Brave New World and 1984, bringing together a subtle mix of both. The surface says Society is a Utopia while the cracks within show another side. Follow the rules the way you've been predicted to or face the unknown dilemma of "choice."

Doshi, Payal
Rea and the blood of the nectar
A part of a new series called The Chronicles of Astranthia. It is about a young girl that goes on a quest with her best friend to rescue her brother from an evil queen in another realm called Astranthia. It is a fantasy that uses Indian mythology.  Released this year. It’s a good read.

Follett, Ken
The Century Trilogy, and the three books are: Fall of Giants, Winter of the World, and Edge of Eternity.
The books are set during the time of World War I, World War II, and the Berlin Wall and Civil Rights Era. They follow families in Russia, Germany, England, and the USA throughout those time periods. They’re fast reads that also cause me to stop and research various historical events as I read them, so both entertaining and educational.

Furstenberg, Francois
When the United States Spoke French: Five Refugees Who Shaped A Nation
Through their stories, we see some of the most famous events of early American history in a new light, from the diplomatic struggles of the 1790s to the Haitian Revolution, the Whiskey Rebellion to the Louisiana Purchase in 1803. By the end of this period, the United States was on its way to becoming a major global power. Excellent read if you’re interested in history and want to delve into an unknown area of how the United States became what it is today.

Oluo, Ijeoma
Behind the Book – Ijeoma Oluo’s substack
If you’ve enjoyed Seattle-based Oluo’s  So You Want to Talk About Race or Mediocre: The Dangerous Legacy of White Male America, then you’ll appreciate her new sub stack, Behind the Book. It’s a thoughtful and very funny take on race, culture, parenthood, writing, and current events.

Palacio, R.J.
Pony
A historical fiction Young Adult (YA) novel that has magical realism. Set in the 1800s, it is about a boy named Silas who goes on a quest to save his father from bandits. He gets help from a couple of guys plus a ghost and magical horse. Released this year. It’s a good read.

Sanneh, Kelefa
Major Labels: A History of Popular Music in Seven Genres
As informative as it is entertaining, this is a fantastic read for anyone who loves music or is interested in how music and culture interact.

Tonelli, Guido
Genesis: The Story of How Everything Began
This book by a world renown scientist uses plain-language physics to examine what science knows and doesn’t know about the beginnings of the universe and the new technologies developed to study it.

You know we're eating and/or drinking something while we're reading. So nice on a cold and blustery Fall day. Be inspired to eat or drink something new this Fall!

Instructions
Step 1
Heat the oven to 400°F.  Stir the soup, milk, peas or beans, tuna and noodles in a 1 1/2-quart casserole. Season with salt and pepper, if desired.
Step 2
Bake the tuna mixture for 20 minutes or until hot.  Stir the tuna mixture.  Sprinkle with the bread crumb mixture.
Step 3
Bake for 5 minutes or until the bread crumb mixture is golden brown.

Variations:
•    Add mushrooms, corn or diced celery to the casserole.

I love to make PCC’s Tiger Mountain Chili in the fall and winter. Note I reduce the recipe by half.

On a cold, windy, rainy day, I love Dark Hot Chocolate with homemade vanilla whipped cream. It's a treat! Ghirardelli makes an amazing dark hot chocolate powder and I mix it with steamed milk. The whipped cream is heavy whipping cream and a couple dashes of vanilla flavoring whipped up with an immersion blender.

Rishi’s turmeric ginger tea I have several cups a day. It’s healthy. I recommend it if you like ginger. 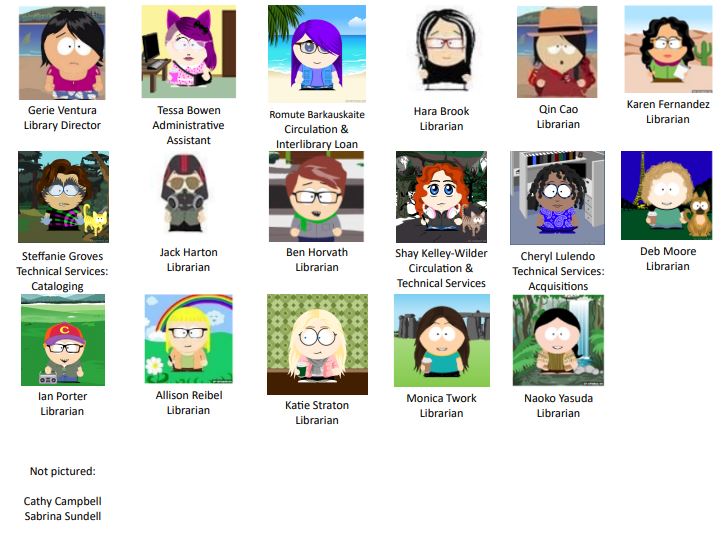