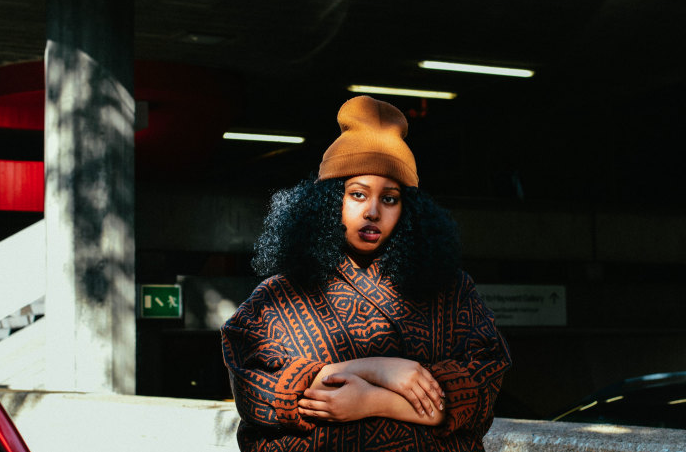 Warsan Shire is a Somali-British writer, poet, editor, and teacher. In 2013 she received The Brunel University African Poetry Prize. She was named the first Young Poet Laureate for London in 2014 at age 25. Beyoncé reads parts of Shire's poems in interludes between songs in Lemonade.(1)

The Writing Life of a Young, Prolific Poet by Alexis Okeowo. The New Yorker, October 21, 2015.

Who is Warsan Shire? The Poet from Beyonce's 'Lemonade' Special Is Incredibly Accomplished by Chloe Kent. Bustle, April 24, 2016.

Warsan Shire: the Somali-British poet quoted by Beyoncé in Lemonade by Rafia Zakaria. The Guardian, April 27, 2016.

Transcript of Beyonce's 'Lemonade' Because The Words Are Just As Important As The Music by Michelle Toglia. Bustle, April 24, 2016.