This guide explores what prison abolition is, an overview of the movement, and resources. 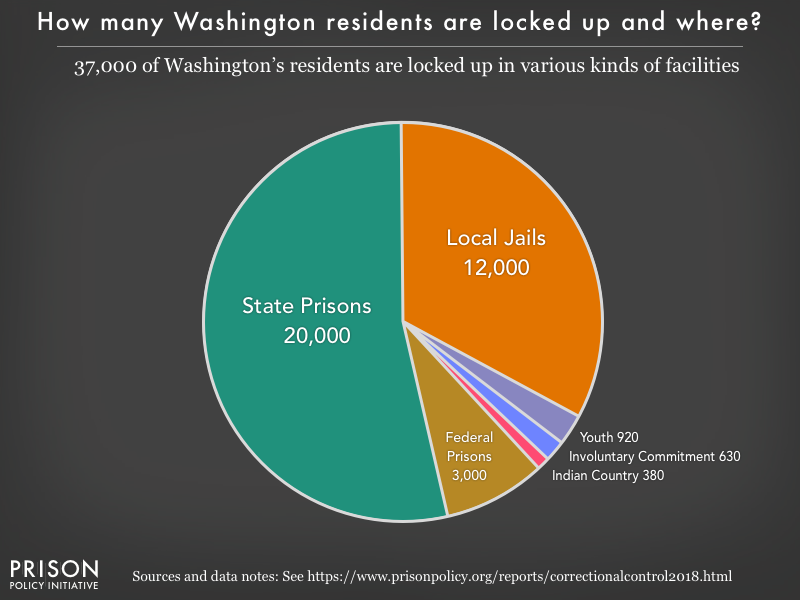 Statistics on Mass Incarceration According to Race and Gender 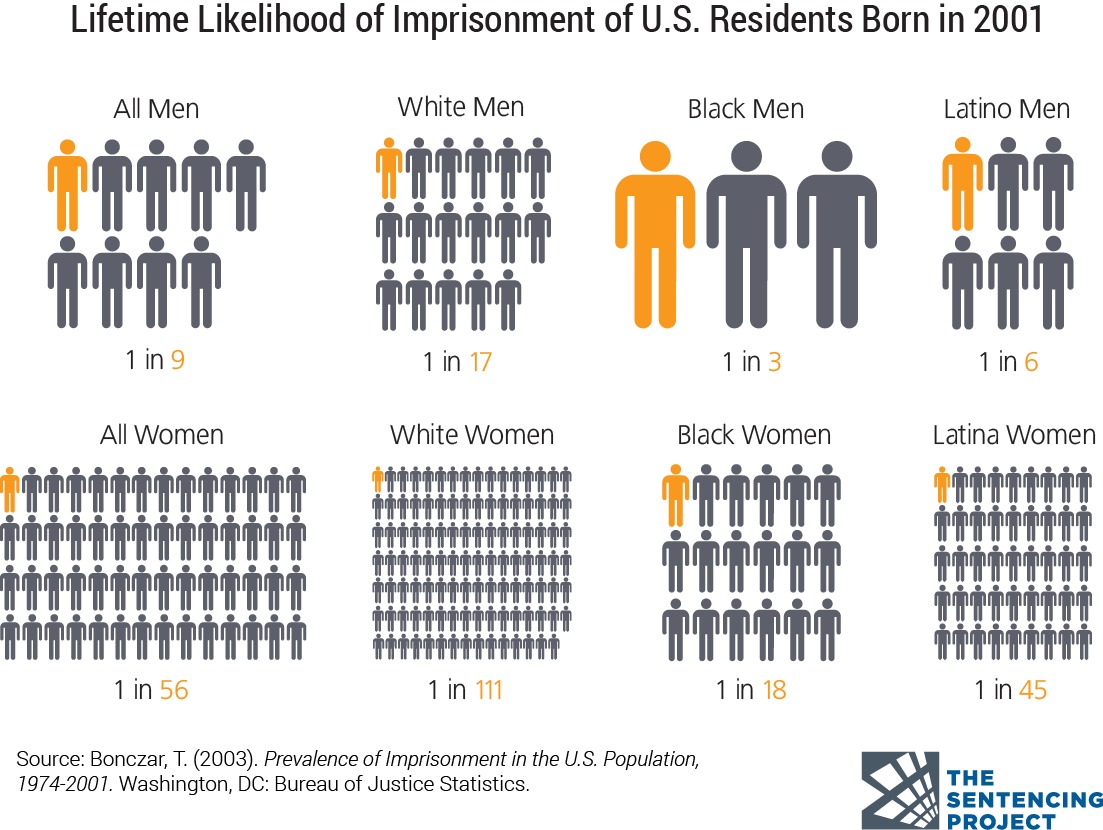 The Sentencing Project: The Racial Impact of Mass Incarceration