Highline English Prof Susan Rich and 2021 Arcturus Editors read from their own published work and some of their favorite authors' poems during National Poetry Month. Highline students can receive a reduced-free copy of the recent Arcturus volume via the bookstore (link here).

W2021--Nonviolence Ain't What It Used to Be: Unarmed Insurrection and the Rhetoric of Resistance

Highline English Prof. and Writing Center director Shon Meckfessel discusses different approaches to grassroots activism and reads from his book Nonviolence ain't what it used to be: unarmed insurrection and the rhetoric of resistance.

Milk and Honey | by Rupi Kaur | NY Times: Why You Will Marry the Wrong Person  | by Alain de Botton | & original writing | all read by English faculty Rhiannon Hillman

English faculty Rhiannon Hillman explores the ironies and poetics of romantic relationships in reading poems from Rupi Kaur's Milk and Honey, Alain de Botton's New York Times opinion piece Why You Will Marry the Wrong Person and her own original writing.

Highline Ethnic and Gender Studies Prof. Diego Luna explores the theme of "We didn't cross the border, the border crossed us" while reading Latinx : the new force in American politics and culture. 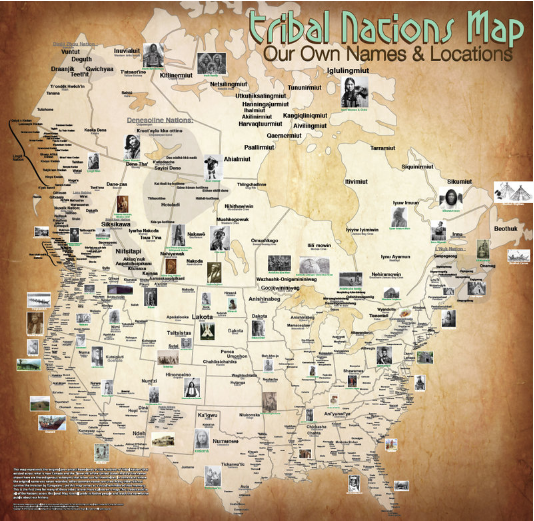 W2021--Sisters of the Revolution: A Feminist Speculative Fiction Anthology; and The Mermaid, The Witch and the Sea

Nnedi Okorafor's short story The Palm Tree Bandit | from Sisters of the Revolution: A Feminist Speculative Fiction Anthology | edited by Ann and Jeff Vandermeer | Followed by a chapter of The Mermaid, The Witch, and the Sea | by Maggie Tokuda-Hall | read by KCLS librarian Megan Willan

"Sisters of the Revolution: a Feminist, Speculative Fiction Anthology" and "The Mermaid, The Witch, & the Sea."